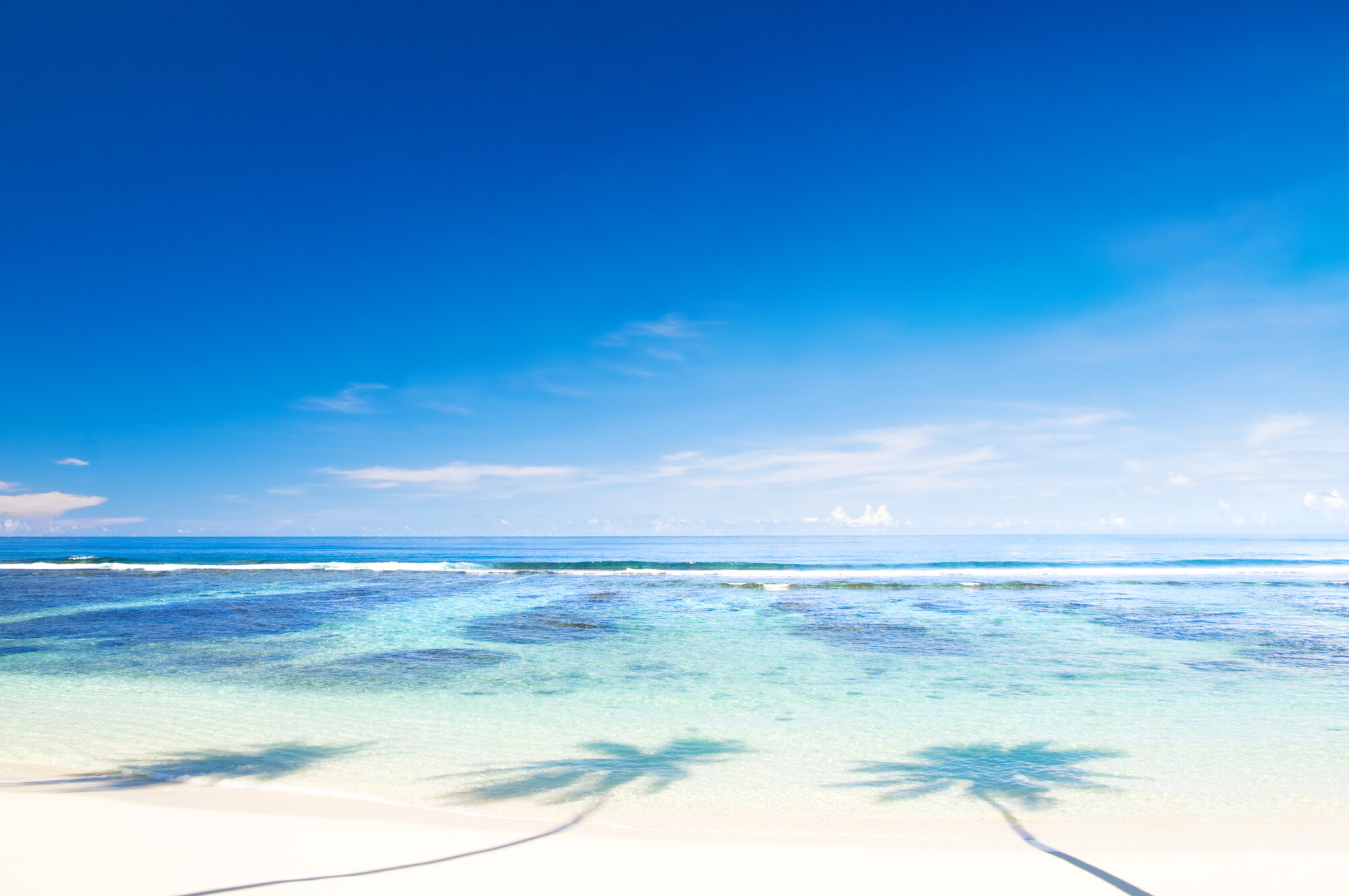 Web development with ClojureScript and Clojure

Efficient video tutorials for programmers ready to dive deep into Clojure and ClojureScript.

Learn Clojure and ClojureScript without Wasting your Time

Have you been playing around with Clojure and ClojureScript and are ready to learn it in a systematic way from the ground up but not sure where to start?

Have you been learning Clojure by piecing together answers on the internet and are ready to no longer waste your time with trial and error?

If so, then you're in the right place.

I created Lambda Island to make web development in Clojure easy, since documentation and educational resources are still mostly lacking.

I've helped hundreds of learners of all levels learn how to code in Clojure and ClojureScript.

Now it's your turn!

Lambda Island is for you, if...

These are the same tools and teachings that we use with our industry and private mentoring clients.

The tools, trainings, and strategies in your membership will save you hundreds of hours in wasted time.

The result is that you have everything you need to create elegant web apps in Clojure and ClojureScript.

Join 115 Clojure programmers
Thank you for the great videos - I've learned something useful from every one of these. -- Lauri Cherd 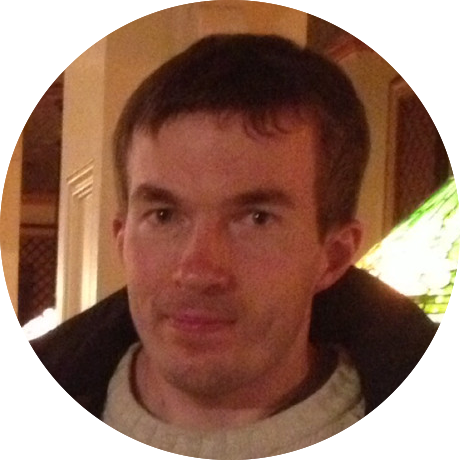 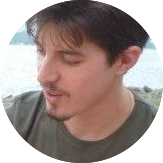 I'd like to thank you for your tutorials, articles and your libs! I can't understate how important they were on my clj onboarding. The content was always superb, and I've used them multiple times as examples of good pacing and structure. (To the point of spoiling the viewers!) -- Samuel Tschiedel
The presentation is top notch, and the show notes are probably the best I've seen since RailsCasts -- Joshua Ballanco 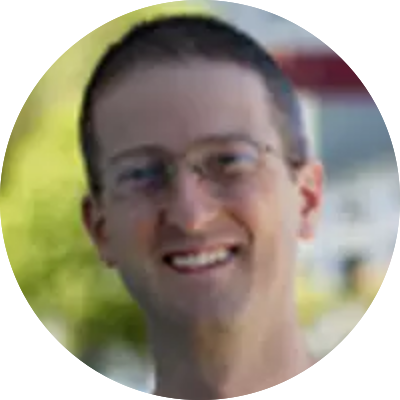 Learn as a Team

In addition to team dashboards, teams take advantage of my private coaching hours for code review and best practices for production environments.

Level up your Team! 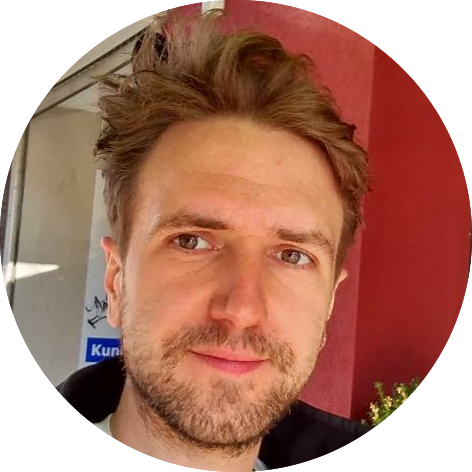 I've been programming for over a decade in several different industries and programming languages.

Since 2013 I've been coaching women who are curious about code at Rails Girls workshops and the Ruby Monstas study group. A year later we formed a splinter group to explore making music and art with Clojure. In that time, I've honed the art of making the complicated simple to understand without resorting to jargon.

In the Clojure community I’m best known for making web development easy with Chestnut, for creating the Kaocha test runner, for running the ClojureVerse community forum, and for organizing the Heart of Clojure conference. I honestly think Clojure's simplicity and power can transform the way we write software in the coming decade or more.